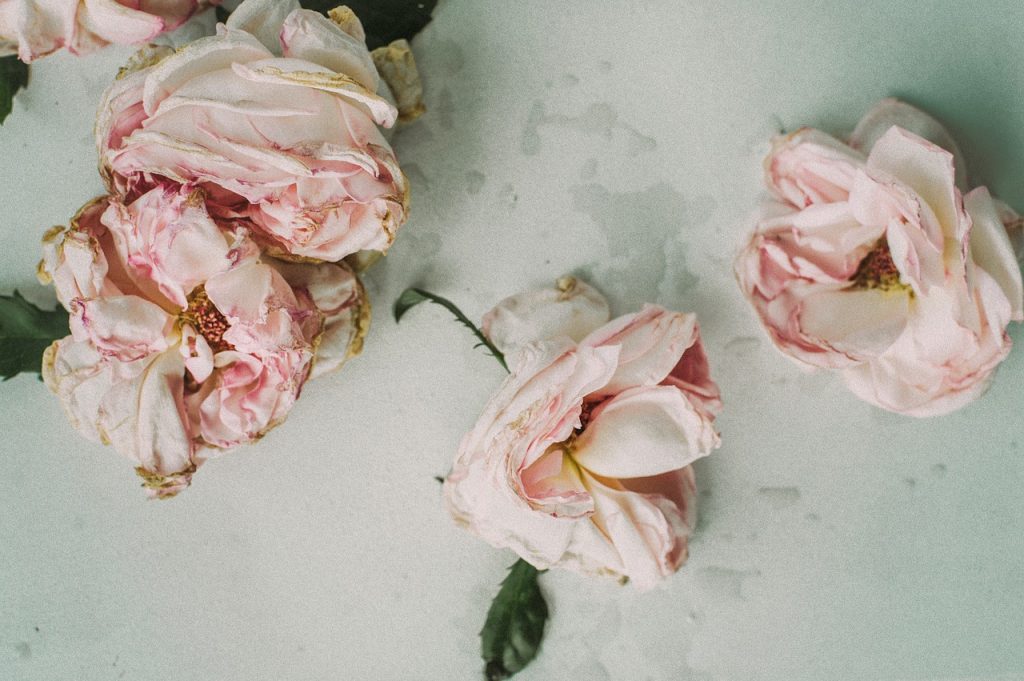 Critics are already calling Ruth Wilson’s portrayal of Hedda Gabler “one of the performances of the year.” And as the catalyst and the centre of the maelstrom of this National Theatre production she is utterly mesmerising.

At times sulky, spoilt and petulant and then in another twist dominant, demanding and daunting, she holds everyone around her in contempt, even, at times, herself.

Her frustration is demonstrated, not only in the rage with which she smashes floral offerings, but in quieter moments too, opening and closing the window blinds that cast light and shade as though through prison bars.

Hedda wanders through the sparse set that could be a modern loft apartment, barefoot in a negligee and dressing gown. The setting is both intimate and empty.

I read Hedda Gabler at University, as a kind of ‘female Hamlet’, but this is the first time I’ve seen a complete production. It always struck me as a particularly modern play, so Patrick Marber’s update of the script did not jar with me. Nor did the portrayal of Kyle Soller as Hedda’s husband Tesman as a contemporary, rather than an ancient academic.

Just as there are many interpretations of Hamlet, there is space for many different shades of Hedda Gabler. And by bringing this version into the modern day, we are offered a new and intruiging interpretation.

Here the ensemble cast work together brilliantly to create a particular sense of tension, as both foils and fuel to Hedda’s temper, tantrums and inner despair.

She plays games with Thea Elvsted (Sinéad Matthews), harking back to school days to win her sympathy, while remaining jealous of her relationship with Eilert Lovborg (Chukwudi Iwuji), her husband’s academic competitor.

And here it is Rafe Spall as Judge Brack, who is the utterly toxic, sinister and abusive force that drives Hedda to her tragic conclusion. In this subtly physical and muscular production, his final scenes with her are terrifying and brutal. At the end I felt exhausted, as though I’d been holding my breath for the entire last act.

And still, it is Ruth Wilson as Hedda, who begins front and centre stage at her piano, with her back to the audience, and who remains on stage throughout, who hypnotised my attention.

I saw this production at the Tyneside Cinema as part of the National Theatre Live series, but it will be touring the UK and returning to the Theatre Royal next February. Casting will be announced soon.

Walk in Her Shoes Challenge 2017
Networking as an introvert