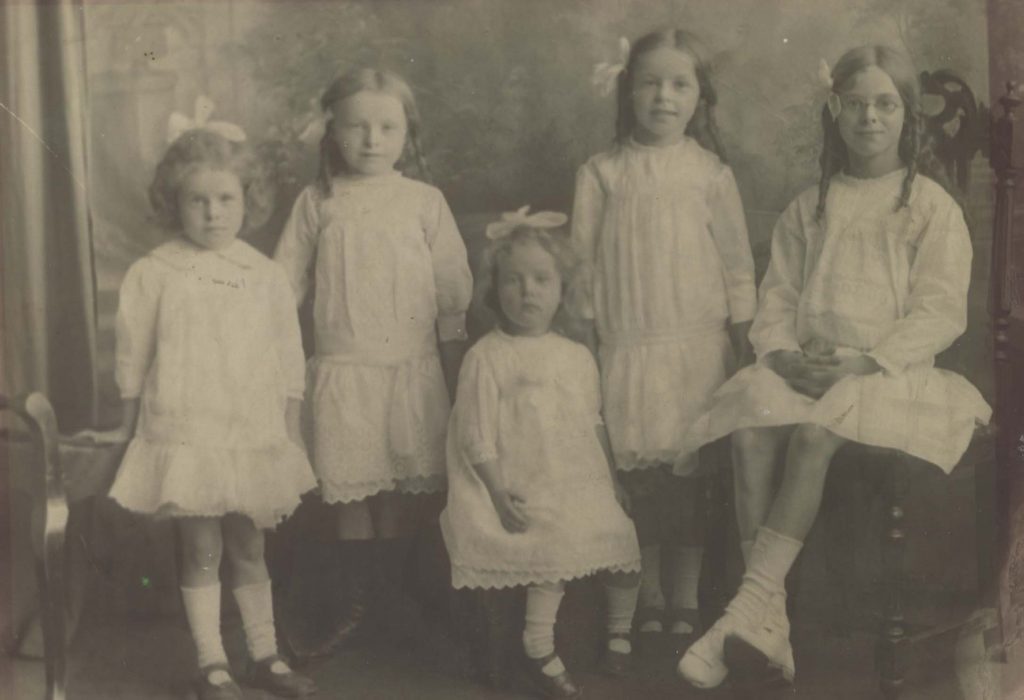 This November marks 100 years since the end of the First World War. After four years of unprecedented violence and devastation, Armistice was declared. As part of writers’ group 26 Characters, in partnership with Imperial War Museums I am taking part in a project to mark this centenary through new creative work.

As one of 100 writers I was invited to choose a person alive between 1914 and 1918 and tell their story in poetry or prose in exactly 100 words. The piece should start and finish with the same three words, to create a new form, called a centena.

The first pieces, and the stories behind them have been published online at http://www.1914.org/armistice-100-days. We have heard stories inspired by the Archduke’s chauffeur, Belgian refugees, a Guyanese soldier, a northern suffragette and a conscientious objector. They are thought provoking, imaginative, touching, moving and, like the people who inspire them, unique. I invite you to read them.

A new centena and story will be published every day leading up to the anniversary of the Armistice on November 11. They commemorate the famous and the unfamiliar, those who fought and those who didn’t and reflect different experiences from all over the world.

The piece I’ve written is inspired by a family photograph, showing my grandmother and her sisters, taken in 1918 to commemorate the return of my great grandfather from the war. It will appear on 27 October.

I had hoped to find out more about what he did during the war, but sadly it seems his was among many thousands of service records destroyed in a fire at the records office during the Second World War.

That’s one of the many reasons why this project is so important. Preserving memories, remembering people from the past and giving voice to their experiences.

There will also be a book. It’s being crowdfunded so that we can raise money to print copies, but now that those costs are covered profits will be donated to War Child, a charity that helps children all around the world trying to survive current conflicts. Find out more about the Armistice100Days book.

Why, sometimes I’ve believed as many as six impossible things before breakfast